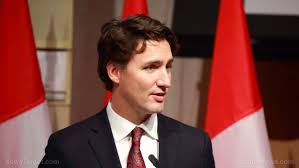 A poll published Friday by Vancouver-based Angus Reid Institute indicates Canadian anxiety over asylum seekers entering the country by foot from the U.S. has intensified from a year ago, when such border crossings hit a peak. Their concern "shows no sign of abating," said Shachi Kurl, executive director of the polling organization.

According to the poll, 58% of Canadians surveyed said the country is "too generous" to unofficial border crossers, an increase from 53% when Angus Reid asked a similar question a year ago. Nearly two-thirds, or 65%, said the roughly 31,000 asylum seekers who have come to Canada from the U.S. since the Trump administration took office are too much for the country to handle.

Also, 67% of the 1,500 survey respondents said they would describe the asylum situation as a "crisis"--a term the opposition Conservative Party has repeatedly used in recent months to describe the situation. The online survey was conducted July 25-30, with a margin of error of 2.5 percentage points.

Critics of the government attribute the border-crossing surge to a January 2017 message from Mr. Trudeau on his official Twitter account, in which he said Canada would welcome people fleeing persecution, terror and war. His tweet was posted a day after President Trump imposed a travel ban on people from several predominantly Muslim countries. The U.S. Supreme Court this year affirmed Mr. Trump's power to issue the prohibition.

The increase in the number of border crossings has placed added pressure on the Canadian cities of Toronto and Montreal, where many asylum seekers are living while they await refugee hearings. Regional politicians have called on the Liberal government to provide additional financial support to help house the asylum seekers and provide social services.

The poll indicated 48% trusted Andrew Scheer, the leader of Canada's Conservative Party, to best handle the issue of asylum seekers, versus 35% who chose Mr. Trudeau. 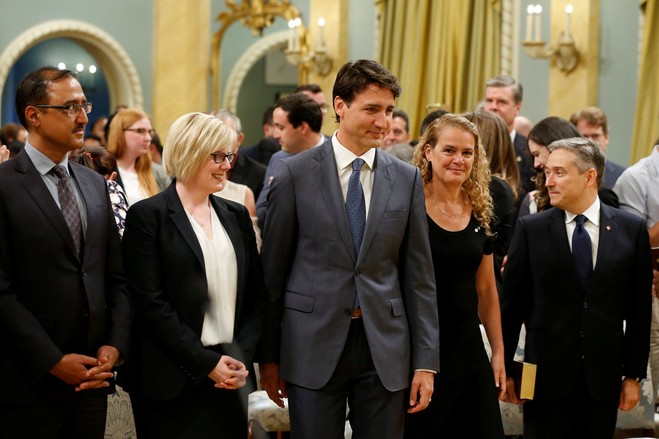 The Fight For Freedom Has Begun - Canada Awakens

Does Canada Have a Secret COVID-19 Quarantine Camp in Manitoba?