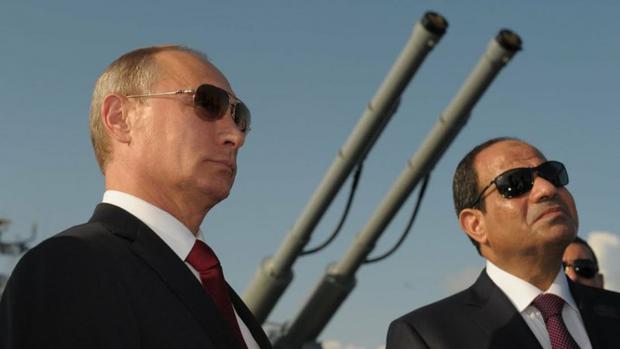 In early May, 33-year-old Egyptian mother Amal Fathy posted an angry video to Facebook. Fathy was at the tail end of a particularly stressful day. She had been sexually harassed on two occasions, within a matter of hours, and after getting home she published a frank video criticizing everything from the police to the misogynistic culture ever-present in her country.

Two days later, at 2.30am, the police raided her house, detaining Fathy, her husband, and their two-year-old son. After a few hours Fathy's husband and son were released but she remained, and the next day was officially charged with an assortment of crimes including, "disseminating a video on social media to publicly incite overthrowing the government", "using a website to promote ideas calling for terrorist acts", and "publishing a video that includes false news that could harm public peace".

In June, some of the charges against Fathy were overturned on appeal, but as of the beginning of August she is still being held in pre-trial detention. Human rights groups have slammed the Egyptian government's actions calling for Fathy to be released immediately.

Tucker: Experts finally admit they were wrong from the beginning

The Elitists Who Control You