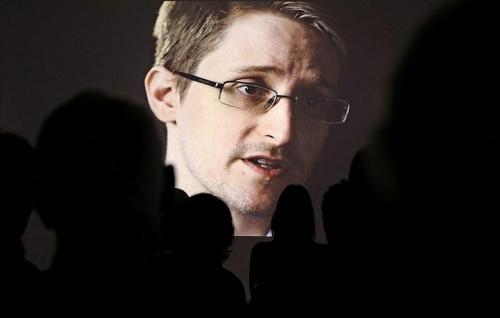 This happened after his release of an enormous trove of information showing clandestine and illegal practices being carried out by the US intelligence agencies to gather information on just about anyone in the world, for any – or no – reason at all.

Edward Snowden, 35, is a computer security expert. In 2005-2008, he worked at the University of Maryland's Center for Advanced Study of Language sponsored by the National Security Agency (NSA) and at the global communications division at CIA headquarters in Langley, Virginia. In 2007, Snowden was stationed with diplomatic cover at the US mission to the United Nations in Geneva, Switzerland. In 2009, he resigned from the CIA to join the Dell company that sent him to Hawaii to work for the NSA's information-sharing office. He was particularly employed with the Booz Allen Hamilton consulting firm.

In June 2013, Snowden leaked classified information to journalists Glenn Greenwald and Laura Poitras, which revealed global surveillance programs run by US and British intelligence agencies. He explained the move by saying that he wanted to tell the world the truth because he believed such large-scale surveillance on innocent citizens was unacceptable and the public needed to know about it.