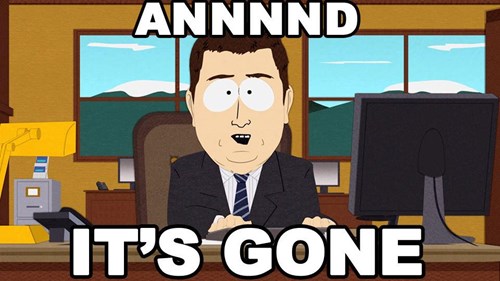 An alarming number of older Americans are being forced into bankruptcy, as the rate of people 65 and older who have filed has never been higher - at three times what it was in 1991, while the rate of bankruptcies among Americans age 65 and older has more than doubled, according to a new study by the The Bankruptcy Project.

The median senior filing bankruptcy enters the system $17,390 in debt, vs. an average net worth of $250,000 for their non-bankrupt peers.

According to the study, a three-decade shift of financial risk from government and employers to individuals is at fault, as aging Americans are dealing with longer waits for full Social Security benefits, 401(k) plans replacing employer-provided pensions and more out-of-pocket spending on items such as health care.

"When the costs of aging are off-loaded onto a population that simply does not have access to adequate resources, something has to give," the study says, "and older Americans turn to what little is left of the social safety net — bankruptcy court."

"You can manage O.K. until there is a little stumble," said Deborah Thorne, an associate professor of sociology at the University of Idaho and an author of the study. "It doesn't even take a big thing."