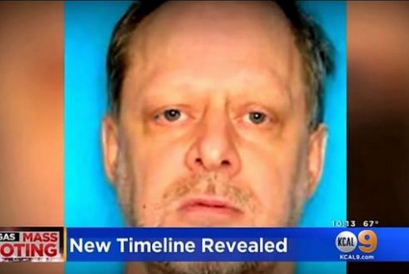 Lombardo says police are unable to determine a motive that drove Stephen Paddock, 64, to shoot at hundreds of concert goers from his Mandalay Bay hotel room on October 1st.

Clark County Sheriff Joe Lombardo on Friday released the Metropolitan Police Department's final report on the Oct. 1 shooting on the Strip, saying investigators had not been able to determine gunman Stephen Paddock's motive for carrying out the deadliest random shooting in modern U.S. history.

"We have not been able to definitively answer the 'why,'" Lombardo said at a news briefing.

He also said the investigation indicates that Paddock acted alone, adding that he does not anticipate any arrests in connection with the case.

Lombardo also defended the performance of the communications systemduring the chaos of the shooting and its aftermath.

"There's no system in the world that can handle that kind of volume in a short period of time," he said of the radio issues that officers experienced. "I personally believe the communications system was sound and robust."