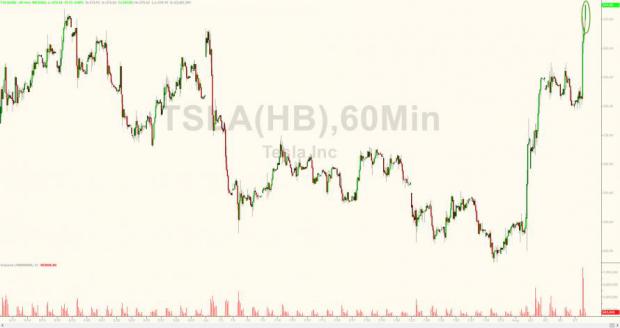 "If funding is secured, then it's a factual statement," says John C. Coffee, director of the Center on Corporate Governance at Columbia Law School. "But if he can't prove that, he's in some danger of a big lawsuit because short sellers will be devastated by this."

On Aug. 7, Musk tweeted: "Am considering taking Tesla private at $420. Funding secured." Those nine words sent the stock soaring from $342 to around $370, an 8% jump. Then the Nasdaq exchange temporarily halted trading in the shares, pending clarification of material news by the company.

About three hours after his momentous tweet, Musk posted a message to employees explaining his rationale for going private. He cited "wild swings" in the stock price and frequent attacks by short sellers as "a major distraction for everyone working at Tesla." He cited Space X, the  rocket-launching company where Musk is also CEO, as an example of a privately owned company better able to focus on a complex long-term mission. "A final decision has not yet been made," he said.