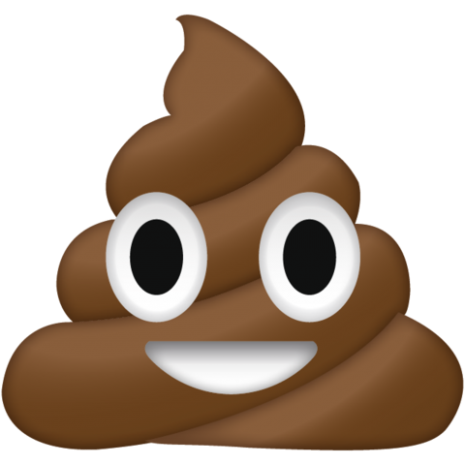 It's but the latest in a string of shocking revelations to hit headlines throughout the summer exposing how deep San Francisco's crisis of vast amounts of vagrant-generated feces covering its public streets actually runs (no pun intended). We detailed last week how city authorities have finally decided to do something after thousands of feces complaints (during only one week in July, over 16,000 were recorded), the cancellation of a major medical convention and an outraged new Mayor, London Breed, who was absolutely shocked after walking through her city: they established a professional "poop patrol".

As described when the city initially unveiled the plan, the patrol will consist of a team of five staffers and a supervisor donning protective gear and patrolling the alleys around Polk Street and other "brown zones" in search of everything from hepatitis-laden Hershey squirts to worm-infested-logs. At the Poop Patrol's disposal will be a special vehicle equipped with a steam cleaner and disinfectant.

The teams will begin their shifts in the afternoon, spotting and cleaning piles of feces before the city receives complaints in order "to be proactive" in the words of the Public Works director Mohammed Nuru, co-creator of the poop patrol initiative.

While at first glance it doesn't sound like the type of job people will be knocking down human resources doors to apply for, the SF Chronicle has revealed just how much each member of this apparently elite "poop patrol" team will cost the city: $184,678 in salary and benefits.

California Legislature Votes to Strike 'the State Shall Not Discriminate'--

"Eat The Rich!": BLM Invades Beverly Hills - Then The Cops Showed Up

California voters will be asked to restore affirmative action in November