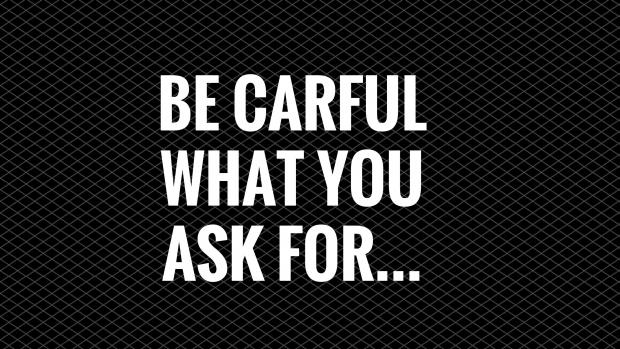 "If anyone is looking for a good lawyer," said President Donald Trump ruefully, "I would strongly suggest that you don't retain the services of Michael Cohen." Michael Cohen is no Roy Cohn.

Tuesday, Trump's ex-lawyer, staring at five years in prison, pled guilty to a campaign violation that may not even be a crime.

Cohen claims he and Trump thus conspired to violate federal law. But paying girlfriends to keep past indiscretions private is neither a crime nor a campaign violation. And Trump could legally contribute as much as he wished to his own campaign for president.

Would a Democratic House, assuming we get one, really impeach a president for paying hush money to old girlfriends?

Hence the high-fives among never-Trumpers are premature.

But if Cohen's guilty plea and Tuesday's conviction of campaign manager Paul Manafort do not imperil Trump today, what they portend is ominous. For Cohen handled Trump's dealings for more than a decade and has pledged full cooperation with prosecutors from both the Southern District of New York and the Robert Mueller investigation.

Nothing that comes of this collaboration will be helpful to Trump.

Also, Manafort, now a convicted felon facing life in prison, has the most compelling of motives to "flip" and reveal anything that could be useful to Mueller and harmful to Trump.