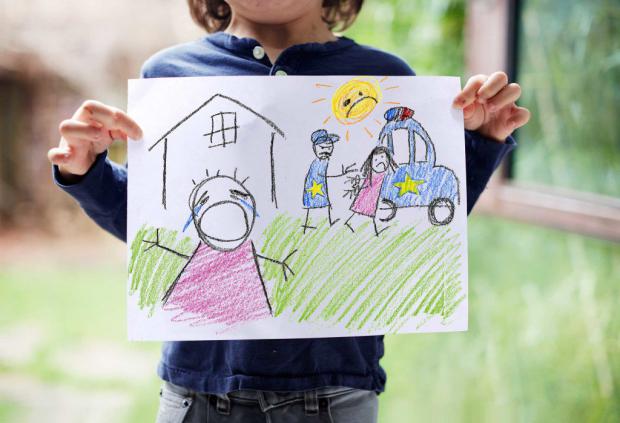 When I was young, I had a paper route. It was actually my big brother's but he subcontracted to me part of the route closest to our house and gave me the appropriate portion of his earnings. I had about three streets I was responsible for and diligently delivered our regional newspaper to neighbors each afternoon after school. I was about eight.

Today it seems that childhood freedom has gone the way of afternoon paper routes. Both are relics of an earlier time, when kids were allowed—expected even—to be outside, unsupervised, playing with friends around the neighborhood, riding bikes, mowing lawns, walking dogs, and a whole host of other common childhood activities.

We were often out of sight from our parents and, without cell phones, out of reach, too. Some of us were "latch-key kids" who walked home from school in the afternoons, unlocked our doors, made a sandwich, and entertained ourselves until our parents returned home from work that evening. We survived—thrived, even—with this freedom and autonomy.

'Our latest reminder that gun violence remains a crisis in our country . . .'

President Donald J. Trump Is Protecting Our Suburbs and Preserving the American Dream...