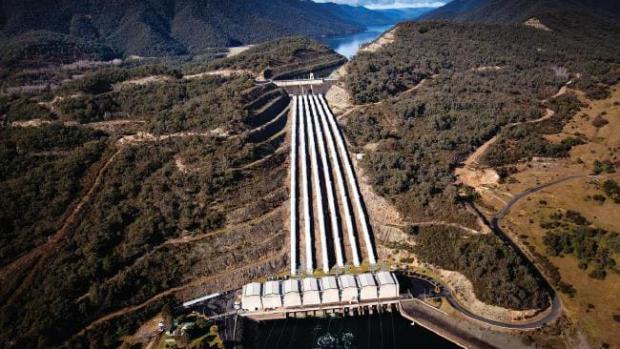 Snowy 2.0 plans a hugely expensive complex of dams, tunnels, pumps, pipes, generators, roads and powerlines. Water will be pumped up-hill using grid power in times of low demand, and then released when needed to recover some of that energy. To call it "hydro-electric" is a fraud – it will not store one extra litre of water and will be a net consumer of electric power. It is a giant electric storage battery to be recharged using grid power.

This is just the next episode in an expensive and impossible green dream to run Australian cities and industries, plus a growing electric vehicle fleet, on intermittent wind and solar energy and without coal, gas, oil or nuclear fuels.

Surely we can learn from the unfolding disaster of a similar German Grand Plan:
https://carbon-sense.com/2018/08/29/german-plan-to-abolish-carbon-fuels-fails/

The first stage of Australia's green dream was to demonise coal and nuclear power, set onerous green energy and CO2 emissions targets, subsidise and mandate the use of intermittent energy from wind and solar, and give electric cars financial and other privileges. All of this costs Australian electricity users and tax payers at least $5 billion per year. This destructive force-feeding of solar and wind power is well advanced.