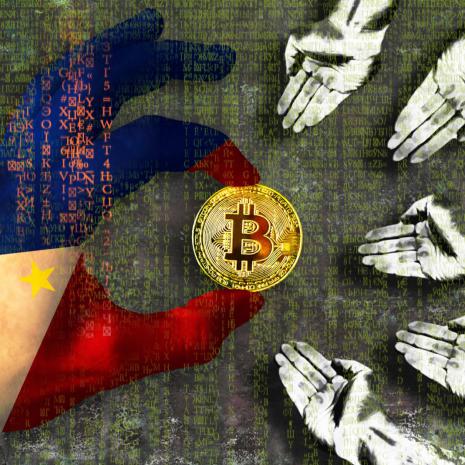 The Philippine Securities and Exchange Commission (SEC) is exploring regulating cryptocurrency as trading platforms, according to SEC Commissioner Ephyro Luis Amatong. Commissioner Amatong also indicated that the current Australian and Swiss legislative apparatus pertaining to virtual currency exchanges are being considered as possible templates for the future regulatory framework of the Philippine SEC – the first draft of which is expected to be published by the end of next week. "We see the need to regulate them as trading platforms," Commissioner Amatong said, adding that the legislative frameworks of Australia and Switzerland are currently being reviewed as possible templates.

Commissioner Amatong indicated that the SEC expects to release draft regulations by the end of next week.

Commissioner Amatong also stated that the Philippine SEC will operate in partnership with the country's central bank, the Bangko Sentral ng Pilipinas (BSP), in its efforts to regulate virtual currency exchanges.

"We already discussed the matter with the BSP since the BSP is also interested and we are also interested. The discussion [involved] joint cooperative oversight over VCEs engaged in trading," he said.

The Philippine SEC is also expected to publish the final iteration of its regulations pertaining to initial coin offerings (ICOs) next week following recent public commentary.