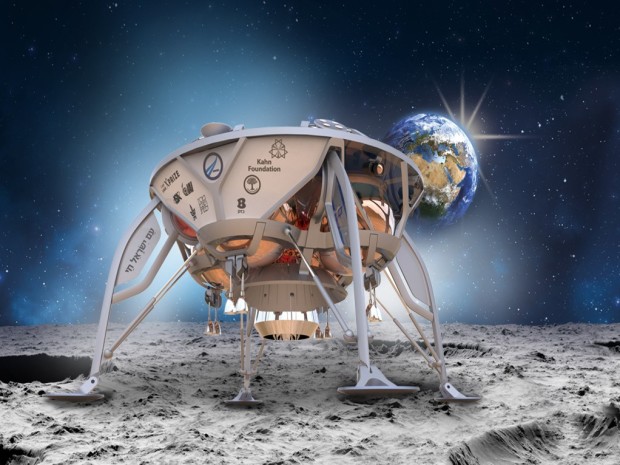 Spaceflight timed its announcement to coincide with Euroconsult's World Satellite Business Week conference in Paris. It said rideshare opportunities to geosynchronous transfer orbit, or GTO, would be made available every 12 to 18 months, or as customer demand requires.

Although Spaceflight didn't identify the primary payload for Spaceflight's first GTO mission, it's thought to be the PSN-6 telecommunications satellite, which was built for Indonesia's PT Pasifik Satelit Nusantara by SSL, a Maxar Technologies subsidiary. This would be the first combined launch for Spaceflight and SSL.

"We're focused on getting our customers' spacecraft into orbit in the most expeditious, cost-effective manner possible," Spaceflight President Curt Blake said in a news release. "The rideshare model is beneficial to everyone; the primary spacecraft as well as all the secondaries pay less than if they contracted to launch individually. In addition, working with a reliable partner like SSL to fulfill our first GTO mission increases our ability to service this growing destination. We're looking forward to making GTO a routine and affordable destination for our clients."

The mission plan calls for several of Spaceflight's rideshare payloads to be deployed from geosynchronous transfer orbit. SSL's host spacecraft would then continue onward to geosynchronous orbit, where the remaining rideshare satellites would be separated.