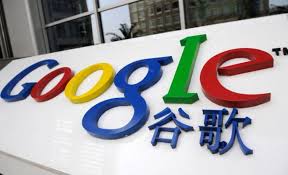 Previously undisclosed details about the plan, obtained by The Intercept on Friday, show that Google compiled a censorship blacklist that included terms such as "human rights," "student protest," and "Nobel Prize" in Mandarin.

Leading human rights groups have criticized Dragonfly, saying that it could result in the company "directly contributing to, or [becoming] complicit in, human rights violations." A central concern expressed by the groups is that, beyond the censorship, user data stored by Google on the Chinese mainland could be accessible to Chinese authorities, who routinely target political activists and journalists.