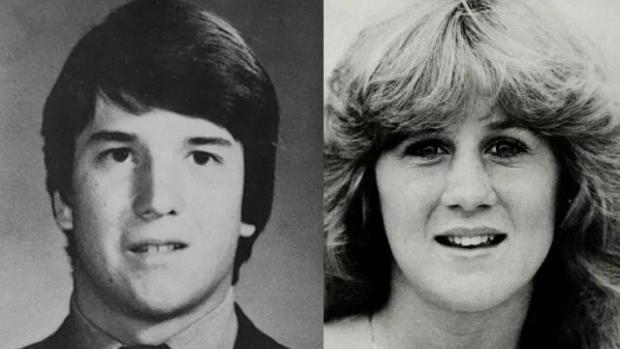 Two decades ago, while pregnant with my first child, I was running in Northern Virginia when I was attacked by a man much larger and stronger than myself. I survived the attempted rape — but I'll never forget it, in fact I remember every detail all these years later.

Twenty years after Bill Clinton — then the attorney general and highest ranking law enforcement officer in the state of Arkansas — allegedly raped Juanita Broaddrick, she remembered every detail as she told NBC's Lisa Myers during a prime time interview. She even remembered Clinton biting her lip during the attack and smirking as he left the room — arrogantly telling her she needed to take care of it.

Ford can't remember the year the incident happened, she can't remember how she got to the house party, or how she got home. She told no one about it at the time and the issue came to the forefront during a couples therapy session six years ago. Her therapist's notes never mention Kavanaugh and actually mention four boys involved, although she says there were only two.

Judge Kavanaugh has vigorously denied Ford's claim, not just saying this particular incident didn't happen but that no such incident happened in his entire life. The Senate Judiciary Committee, and the American people, are scheduled to hear from both of them on Monday.

Supporters of Kavanaugh are rightly infuriated this charge has been leveled at the 11th hour. Ford initially wanted to remain anonymous, as she told ranking Judiciary Committee member Sen. Dianne Feinstein (D-Calif.) back in July. Feinstein didn't act on the allegations for almost two months, which means she either didn't find them credible or she plotted to cause this chaos by holding onto them on the eve of his committee confirmation vote.

She didn't bring it up to Judge Kavanaugh when she met with him privately her office, it wasn't raised in his 17,000 page questionnaire, she didn't raise it during two full days of public hearings — or a private session afterward to discuss his background, she didn't raise it any of the nearly 1,300 follow-up questions he had to answer after the hearings.

Sexual assault is real and claims should not be dismissed. But an innocent man should not be denied all he's worked for based on allegations from someone who can't remember key details.