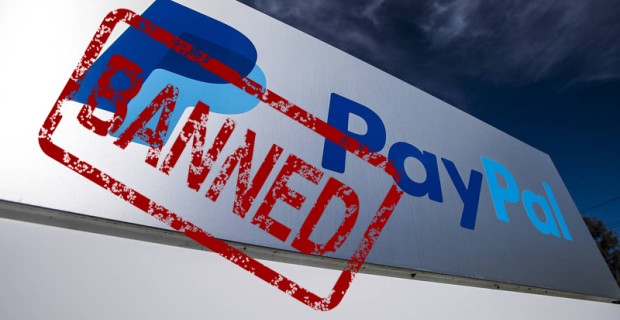 Payment processor PayPal has banned Infowars in what represents nothing less than a political ploy designed to financially sabotage an influential media outlet just weeks before the mid-term elections.

Company representatives called Infowars yesterday to confirm that PayPal was terminating its agreement after "a comprehensive review of the Infowars site."

The company claimed that Infowars violated PayPal's "acceptable use policy" because it "promoted hate and discriminatory intolerance against certain communities and religions."

No specific examples whatsoever were officially provided to back up this claim, which relies on a nebulous definition of "hate" which is so vague that virtually anything could qualify.

Off record, Infowars was told that criticism of Islam and opposition to transgenderism being taught to children in schools were two of the examples of "hate".

The ban was instituted despite InfowarsStore.com containing no political content whatsoever, emphasizing how the decision was a broader attack on the Infowars platform.