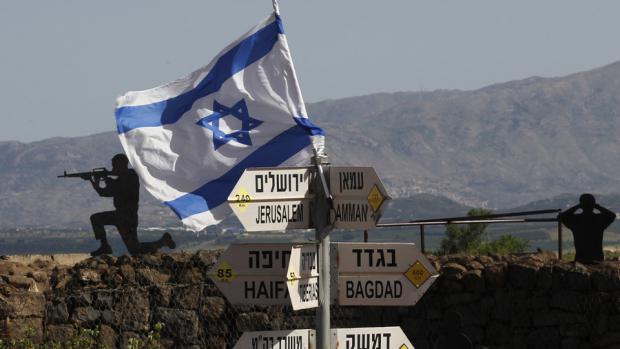 Changing the status of the Golan Heights would be a "direct violation"of United Nations Security Council resolutions which dictate the international community's stance on the disputed territory, Russian Foreign Minister Sergei Lavrov noted.

On Monday, Benjamin Netanyahu called on the international community to recognize Israel's annexation of the Golan, Syrian territory seized by Israel fifty-one years ago.

In August, Netanyahu expressed hope that Washington would recognize Israel's claim to the territory, but US National Security Advisor John Bolton insisted that "there's no discussion of it, no decision within the US government."

Israel seized part of the Golan Heights during the Six Day War of 1967. In 1981, Israel's parliament, the Knesset, unilaterally proclaimed the occupied land to be part of the Jewish state. The declaration was swiftly declared illegal by the UN Security Council.

The "Small" Business Administration Is Now Bigger Than Walmart

Peter Schiff Warns "Americans Are In For A Rude Awakening"

The US Government Is Nationalizing Many Financial Markets with Money from the Federal Reserve...