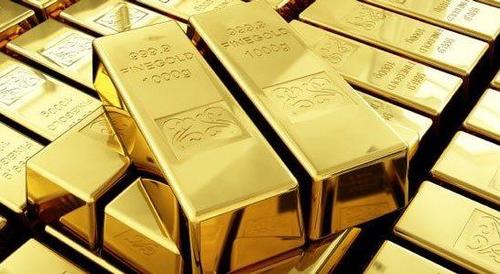 They aren't the first to search for the cache. Generations of treasure hunters have tried to find the gold, which is believed to have been lost or stolen around the time of the 1863 Battle of Gettysburg, when the Union Army was attempting to transport it from West Virginia to Philadelphia.

The Paradas spent five years digging in a cave on state land and two more years drilling atop the cave before going to the FBI in January with their evidence.

Last March, feeling quite certain they had found the treasure's hiding place, the Paradas led the FBI to the spot.

They showed agents how their sophisticated metal detector went crazy when aimed at the spot where they believed the gold was hidden.

Within a month, the FBI had hired an outside firm to conduct an underground scan using a device called a gravimeter. The scan identified a large metallic mass with the density of gold, according to the Paradas and Warren Getler, an author and journalist who's been working with them, reports the Associated Press.

The Paradas and Getler said the FBI agreed to let them observe the excavation, but then confined them to their car so they were unable to watch the digging.