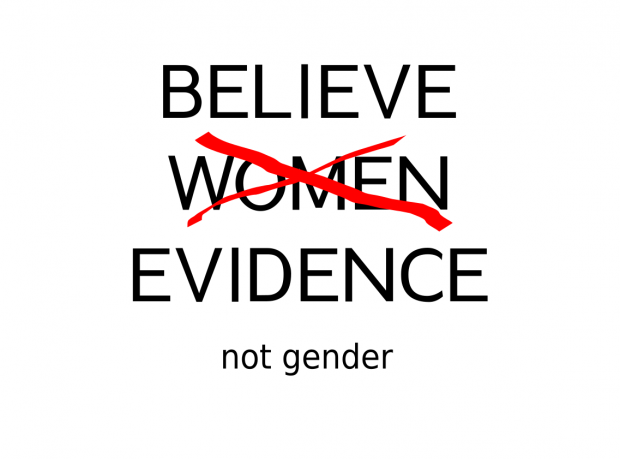 The Cheney-Bush and Obama regimes destroyed due process, with the result that American citizens were detained in prison indefinitely without evidence and murdered without evidence or trial. In violation of US and international laws, the US government used torture to produce "terrorists," who were not terrorists, in order to justify Washington's wars, wars that have nothing whatsoever to do with "fighting terrorism."

The Democratic Party's Identity Politics' successful demonization of white heterosexual males has made American universities unsafe for white heterosexual males. Any woman can accuse them of rape, and despite the absence of any evidence, and even in the face of complete evidence to the contrary, the university, in total violation of all known rules of due process, can convict the accused—indeed, conviction on accusation alone is mandatory in American universities—and destroy the reputation of the accused along with his ability to continue his education.

In the article below federal courts confronted with these mandatory university convictions of white males have overturned them, ruling against the universities' violations of due process. The corrupt university administrations are serving Identity Politics, not justice.

This question illustrates the complete breakdown of American society. Most likely this deplorable situation is the case throughout the Western World. Society is so divided that there is no society there. And the idiot Russians want to join us!

To be truthful, there is nothing left of Western civilization, and the fault is not Russia's, China's, Iran's, or Venezuela's. It is our own. We are an insouciant people, unconcerned, ignorant, worried only about unimportant things, kept ignorant and confused by a media that serves only the One Percent. The American people, indeed the people of the West, have no awareness that they are headed into total destruction, if not by climate change, if not by nuclear war, then by societal collapse.