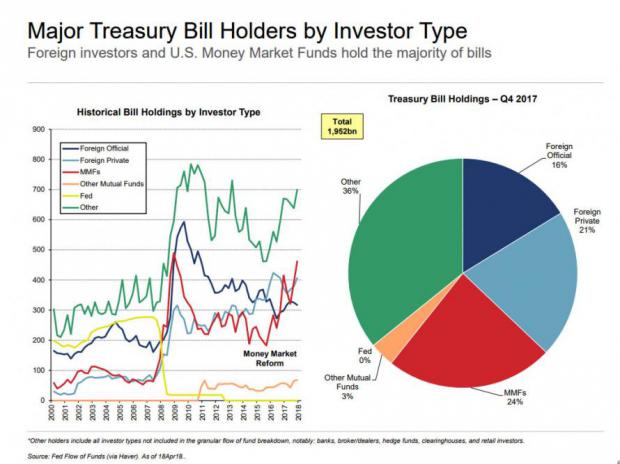 This morning, in addition to a rather mundane sale of $40.0 billion in 4-week bills, the Treasury sold its inaugural 8-week (2 month) bill, for the amount of $25.0 billion as the Treasury seeks innovative ways to plug the burgeoning budget deficit.

As a reminder, this is what the TBAC said when it introduced the 2-Month bill back in May:

Treasury intends to introduce a new 2-month bill later this calendar year. Treasury has had extensive discussions about the benefits of a 2-month bill offering with a variety of market participants, including the Treasury Borrowing Advisory Committee (TBAC).  Our analysis suggests that this new product will meet the needs of many investors, while also enhancing Treasury cash management, reducing operational risks, and helping us in our mission to fund the government at the least cost over time.

Reinforcing the need for a 2-month bill, the TBAC said this introduction would allow for smaller auction sizes in other tenors, "allowing for greater flexibility in funding future projected financing gaps." Of course, it would also mean greater cumulative Bill issuance, and even more flattening pressure.