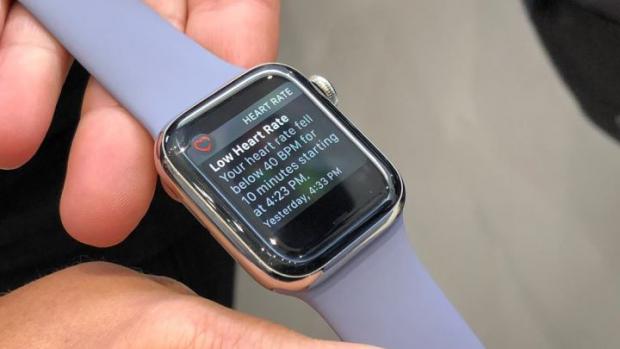 Istanbul, Turkey - Turkish authorities have an audio recording which indicates that missing Saudi journalist Jamal Khashoggi was killed in the Saudi consulate in Istanbul, a Turkish official has told Al Jazeera.

The official, who spoke to Al Jazeera on the condition of anonymity, said the audio originates from a different source than the Apple Watch that the journalist was reportedly wearing when he entered the consulate on October 2.

Separately, the Reuters news agency on Monday reported that Turkish police were in possession of an audio recording that indicates Khashoggi was killed in the consulate, citing two anonymous officials.

Saudi Arabia has strongly denied killing Khashoggi, a critic of the kingdom's policies. Its interior minister has described the assertion as "lies". Saudi officials have said he left the consulate shortly after entering it.

One of the Turkish officials told Reuters that evidence showing that Khashoggi had been killed was being shared with countries including Saudi Arabia and the United States.

"Evidence has been conveyed to all sides very clearly," the security source said. "Now we are at the stage of collecting concrete evidence at the consulate."