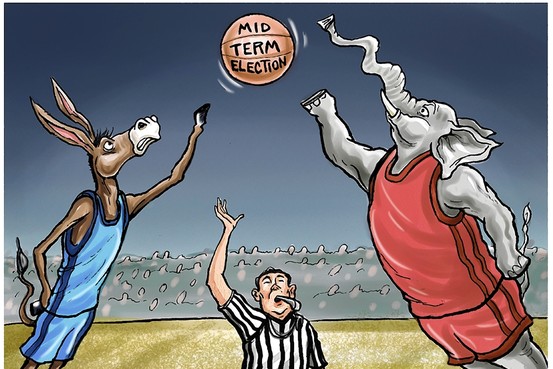 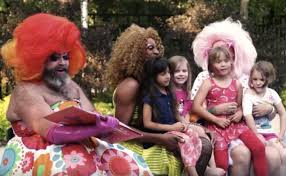 Gosh, have the Democrats ever screwed themselves.

Should I not be gloating over the stunningly bad generalship of those who lead my own former party? 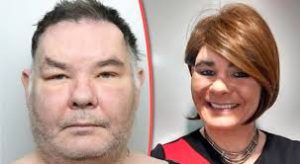 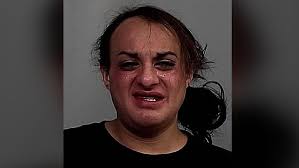 Mind you, the pendulum had to start swinging back after decades of increasingly bizarre, Crypto-communist, anti-American globalism. Women's sports events being won by big, muscular men who grow their hair our, put on lipstick, and say they "identify" as women? Little girls being raped by cross-dressing hairy apes in the Little Girls' room? ( https://dailycaller.com/2017/10/19/transgender-person-convicted-of-sexually-abusing-10-year-old-girl-in-bathroom/ ) American workers being told "The factory went away, your job went away, there's nothing anyone can do about it, since no one has a 'magic wand'"? ( https://thehill.com/blogs/blog-briefing-room/news/281936-obama-to-trump-what-magic-wand-do-you-have ) Illegal aliens who keep coming back after being deported again and again, till they finally get busted for rape and/or murder, and a San Francisco jury lets them off because "the stolen gun did it"? ( https://www.foxnews.com/us/kate-steinles-accused-killer-found-not-guilty-of-murder-to-be-deported )

And liberal judges say if they re-enter with a kidnapped tot, you can't "separate that family" and therefore you have to let both the kidnapped tot and his pederast go free (together) inside America, so long as they promise to "come back to court" next year? ( https://www.washingtontimes.com/news/2016/jun/7/illegal-immigrants-kidnapping-children-to-sneak-in/ .)

The shifting tide, first confused, then sluggish, then starting to build and race, needed a leader. Donald Trump, unbribable, stepped forward, willing to stare down the legions of braying leftist hyenas. He would almost certainly have defeated these snarling, mocking, bragging orcs and their tired talking points, eventually. But what did the Democrat opposition immediately start to do? Like the dazed football lineman who recovers the fumble and runs it back to the wrong end zone, the Democrats promptly started scoring what the soccer folks call "own goals."

Attorney Sidney Powell: Trump Had Up to 80 Million Votes