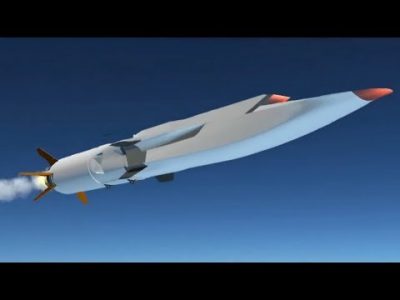 The announcement was made officially by the National Nuclear Security Administration (NNSA). It reveals that the revision of the final project has now been completed with success, and the qualification stage will begin this month at the Pantex Plant in Texas. Production will be authorised to begin in September 2019.

In March 2020, the first unit of production will begin fabricating a series of 500 bombs. As from that time, in other words in about a year and a half, the United States will begin the anti-Russian deployment in Italy, Germany, Belgium, Holland and probably certain other European countries, of the first nuclear bomb in their arsenal with a precision guidance system. The B61-12 is designed with penetrating capacity, built to explode underground in order to destroy bunkers housing command centres.

Since Italy and the other countries, in violation of the Non-Proliferation Treaty, are offering the USA the bases, the pilots and the aircraft for the deployment of the B61-12, Europe will soon be exposed to a greater risk as the front line of the developing nuclear confrontation with Russia.