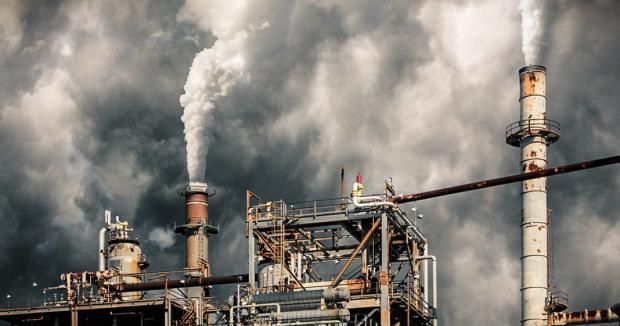 Last week, Andrew Wheeler, the acting head of the EPA, decided that they didn't need the opinions of scientists when it comes to, you know, getting advice on what to do about all of the pollution in the air.

So, he sent memos and emails to dozens of scientists, who were currently serving as advisors, outside advisors to the EPA. Telling them that their services are no longer needed.

So, to put it in simplest terms. Andrew Wheeler, head of the EPA last week, fired a bunch of scientists, whose job it was to advise the agency on how to control air pollution.

People who know what they're talking about. People who understand both the environmental damage that air pollution could do, as well as the damage that it could cause to human health.

The EPA just said, "Thanks, but no thanks. We're gonna go with our panel of corporate executives because we think they know a little bit more about it, than you do."

That is literally what is happening in this country right now.