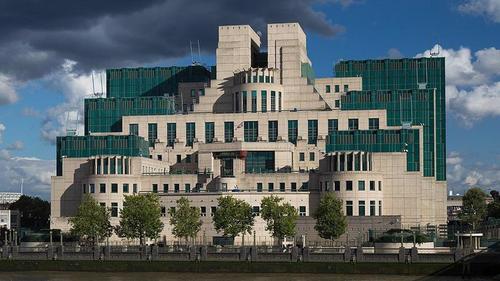 Great Britain has reportedly applied diplomatic pressure against releasing the unredacted Carter Page FISA documents. Why? Is it that British spy agencies were hot on the trail of Russian collusion and they do not want to have their sources compromised?

Or, more likely, was MI6 spying on an American political campaign with a Russian pretext and it does not want to be embarrassed?

A formal alliance permits intelligence agencies from the United Kingdom and the United States to engage in common spying to stop enemies from doing things like running jets into skyscrapers. Called "Five Eyes," the alliance also includes Australia, Canada and New Zealand.

At the behest of the FBI, minor members of the Trump campaign, including Carter Page and George Papadopoulos, were invited to London to talk to Cambridge professor Stefan Halper about Trump and Russia.

Unless U.S. intelligence agencies were freestyling in England, MI6 was spying on the Trump campaign.

At the time, Donald Trump was making an unlikely and inexplicable run at the Republican nomination on what has been understood as a nationalist platform.