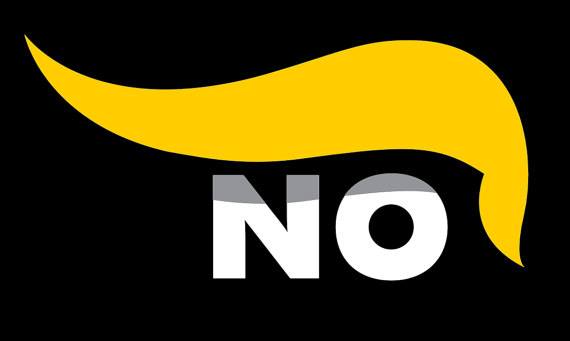 As President Trump plans to visit Pittsburgh and the Squirrel Hill neighborhood that was the cite of Saturday's horrific shooting, a group of 11 rabbis have published an open letter condemning the president, saying he wouldn't be welcome in Pittsburgh unless he "denounces white nationalism" and stops targeting minority groups, migrants and refugees - effectively laying the blame for the shooting at Trump's feet.

By blaming Trump for this latest incident, the rabbis who signed the letter have apparently forgotten about the more than 600 incidences of uncivil and threatening behavior directed at conservatives. More to the point, Trump's allies stepped up to defend him. And last night, as he took the stage at a rally in Illinois where he condemned the shooting, Trump again blamed the media for inciting violence.

The Fake News is doing everything in their power to blame Republicans, Conservatives and me for the division and hatred that has been going on for so long in our Country. Actually, it is their Fake & Dishonest reporting which is causing problems far greater than they understand!

The rabbis were members of Bend the Arc: A Jewish Partnership for Justice. And in the letter they accused Trump of attacking minority groups from transgender people to immigrants and demanded that he let up on his attacks.

"Our Jewish community is not the only group you have targeted," the group wrote. "You have also deliberately undermined the safety of people of color, Muslims, LGBTQ people, and people with disabilities. Yesterday's massacre is not the first act of terror you incited against a minority group in our country."

The letter was reminiscent of the backlash that Trump faced after he said there was "blame on both sides" after last summer's "Unite the Right" rally in Charlottesville, Va. Using familiar phrasing, the group accused the president of "spreading lies and sowing fear."

"The Torah teaches that every human being is made b'tzelem Elohim, in the image of God. This means all of us," the leaders wrote. "In our neighbors, Americans, and people worldwide who have reached out to give our community strength, there we find the image of God."