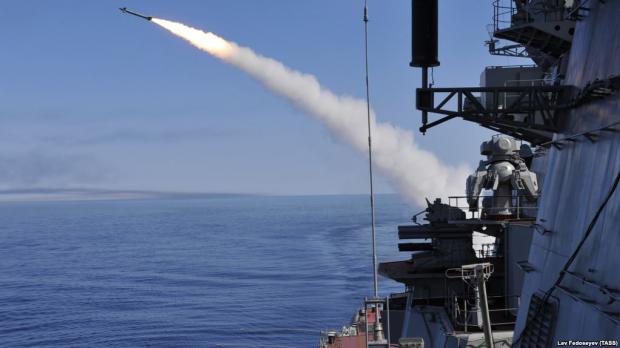 "Russia has a sizable presence in the north, also off Norway," Stoltenberg told the Norwegian news agency NTB.

"Large [Russian] forces take part in maneuvers and they practice regularly," he added.

Russian officials did not immediately comment on the planned missile tests, which come amid persistent tension between NATO and Russia, which seized Crimea from Ukraine in 2014 and backs separatists in an ongoing conflict in eastern Ukraine but accuses the alliance of provocative behavior near its borders.

A spokesman for Avinor, which operates Norwegian airports and air-navigation services, said Russia had informed them about the tests in a so-called NOTAM, a notice to pilots about potential hazards along a flight route.