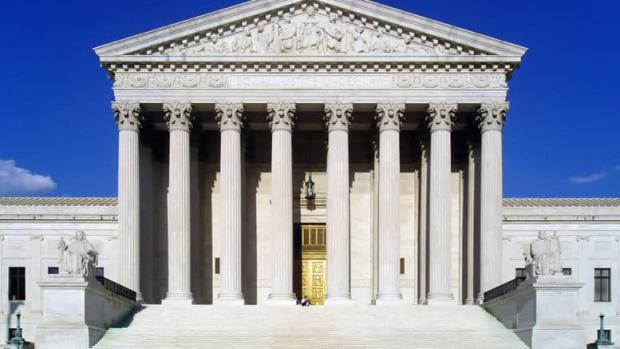 The U.S. Supreme Court on Friday rejected for now a bid by the President Donald Trump's administration to block a trial in a lawsuit filed by young activists who have accused the U.S. government of ignoring the perils of climate change.

The loss for the administration means it now faces a high-profile examination of U.S. climate change policy during the trial that was due to begin on Oct. 29 in Eugene, Oregon but has since been postponed by the judge.

Chief Justice John Roberts on Oct. 19 had temporarily put the case on hold while the court as a whole decided how to proceed.

The Supreme Court's three-page order noted that the administration may still have grounds to take its arguments to the San Francisco-based 9th U.S. Circuit Court of Appeals.

Conservative Justices Clarence Thomas and Neil Gorsuch indicated they would have granted the administration's request. There was no indication how Trump's new Supreme Court appointee, conservative Brett Kavanaugh, voted on the issue.

In the lawsuit, 21 activists, ages 11 to 22, said federal officials violated their rights to due process under the U.S. Constitution by failing to adequately address carbon pollution such as emissions from the burning of fossil fuels.