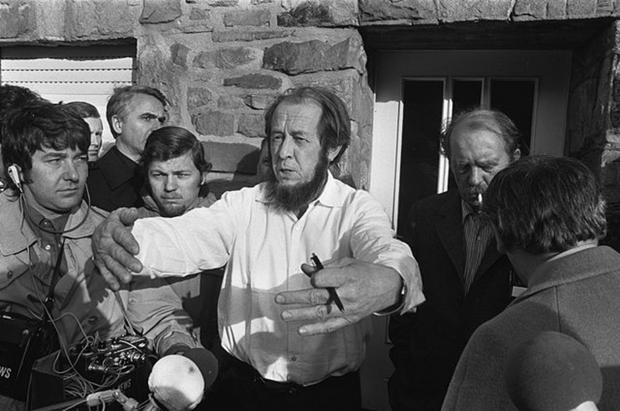 Do you ever feel overwhelmed by the chaos and the noise that seems to be a normal part of life nowadays?

If so, you're not alone. Anything from a random comment on Twitter to the confirmation of a Supreme Court Justice to an election seems to pit various classes, genders, or political parties against each other. It's as if we have turned every waking moment of our lives into a continual stream of victimhood and revolt against any form of stability.

But while this noisy chaos seems to have intensified in recent years, it is, in reality, nothing new. I was reminded of this fact while perusing the second volume of Aleksandr Solzhenitsyn's Gulag Archipelago.

Although a decorated commander in the Russian army, Solzhenitsyn was imprisoned near the end of World War II for disparaging comments made privately about Joseph Stalin. His years in prison were hardly pleasant, but as Solzhenitsyn writes in The Gulag Archipelago, those years gave him striking insight into the reality of human nature: