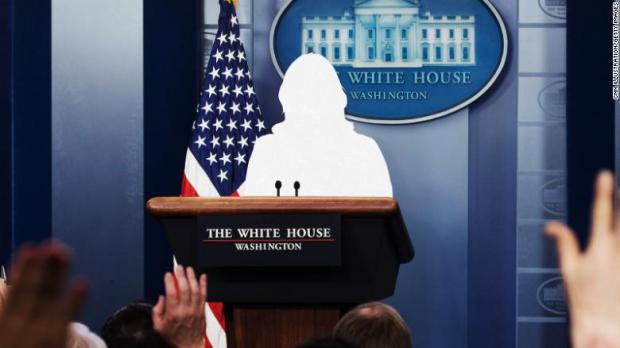 They were not, in my opinion, seeking information from him. No, they were accusing him of not running the executive branch to their satisfaction. It was evident that they considered themselves to be tribunes of the people engaged in limiting the power of the elected president. How this function had accrued to them by signing employment contracts with CNN and other news businesses is unclear to me.

Acosta was allowed by Trump to ask a question and when answered was unsatisfied with the response. He then refused to yield the floor insisting that he would have answers satisfactory to him in an apparently extensive series of questions. Acosta and a number of other members of the press clearly think of Trump as an enemy. Their demeanor speaks volumes when they address him.

In this instance Trump was evidently looking for a confrontation with these people. He set up a press conference for the day after the election when he was fatigued from his electioneering blitz and less in control of himself than he should have been. He held the presser in the East Room of the White House, a larger space than the usual press room cave, thus allowing a larger attendance by newsies who are known to be mainly his adversaries. He was looking for a fight.

On the other hand, the level of disrespect and hostility on the part of these reporters exceeded their usual execrable performance. When Trump told Acosta that he is a "very rude and terrible man" who daily treats Sarah Sanders with abominable discourtesy and insult, he was exactly correct. When Trump told Acosta that CNN should be ashamed to employ him, he was, in my opinion, also correct. Acosta's White House pass has been suspended.  Good!  No one has a right to a White House access pass. A few more should be suspended or revoked to teach the fact that there are costs attached to actions.

"We're Not Working At All Against Trump", Says Head Of PAC Backing DeSantis' 2024