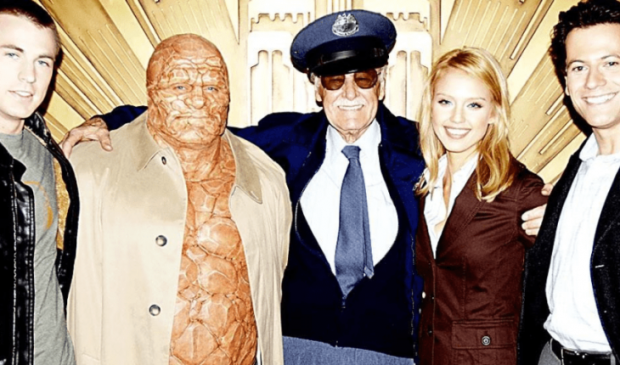 He worked with Jack Kirby and Steve Ditko.

He co-created fictional characters including Spider-Man, the Hulk, Doctor Strange, the Fantastic Four, Daredevil, Black Panther, the X-Men. He co-wrote with Larry Lieber. The characters Ant-Man, Iron Man, and Thor were co-written.

He made comic characters with more complex personal lives and more vulnerabilities. Previously the superhero comics were dominated by Superman and Wonderwoman.