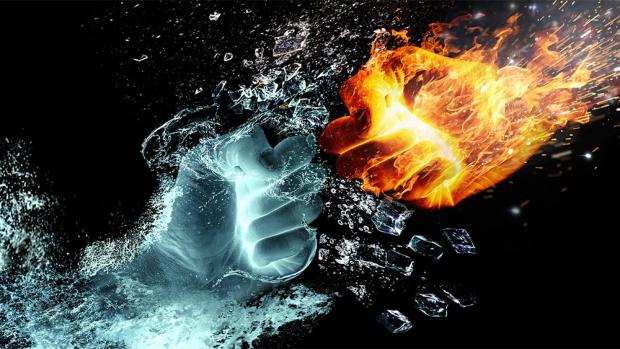 The main driving force behind the acrimonious Bitcoin Cash fork, due tomorrow, has threatened to crash the price of Bitcoin with a sell-off to fund his 'Satoshi's Vision' project.

Craig Wright, the man who – to the derision of many in the crypto community – claims to be the real Satoshi Nakamoto and pseudonymous creator of Bitcoin, has threatened to crash the price of 'his' headline cryptocurrency if miners support the Bitcoin Cash ABC project in the upcoming fork.

Tweeting ahead of the increasingly acrimonious split of the Bitcoin Cash protocol – itself a fork of the 'core' Bitcoin blockchain from August of 2017 – due tomorrow evening (c.5pm UET, 15th Nov 2018), Wright warned Bitcoin miners that, should they to show support for the Roger Ver/Jihan Wu (Bitmain)-backed Bitcoin Cash ABC (BCH) over his Bitcoin Satoshi's Vision (BSV) project, he would be look to fund his side of any ensuing 'hash war' battle by selling off bitcoins. A lot of bitcoins, apparently.

To all BTC miners...

If you switch to mine BCH, we may need to fund this with BTC, if we do, we sell for USD and, well... we think BTC market has no room... it tanks.

Think about it. We will sell A Lot!

Consider that....
And, have a nice day

(BTC to 1000 does not phase me) pic.twitter.com/oUScEahtWc

With the market for Bitcoin already suffering heavy losses in the last few hours, sending the price of Bitcoin down below the psychologically important $6,000 level again for the third time since June, this is not what those heavily invested in cryptocurrency want to hear. However, the warning that Wright is willing – and allegedly able – to crash the price of Bitcoin in pursuit of his vision of what Bitcoin Cash should be, is just the latest instalment of a war-of-words that has taken place of late between the two sides of an increasingly deep schism.

On the one side, there's a group (Bitcoin ABC – which is generally being seen as the incumbent, and will retain the BCH acronym) that wants to add features to the Bitcoin Cash protocol in the upcoming, regularly scheduled, update – they happen to the BCH protocol around every six months, but haven't previously caused problems (we spoke about the last one, here).