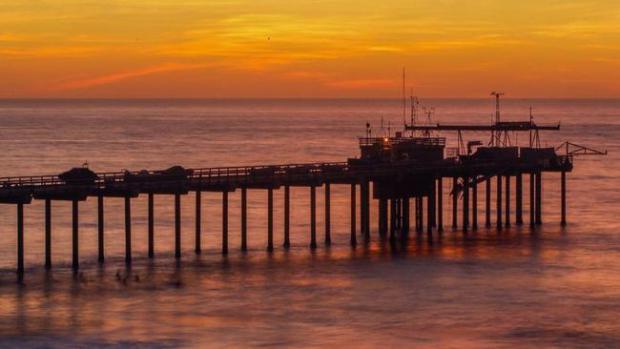 In a paper published Oct. 31 in the journal Nature, researchers found that ocean temperatures had warmed 60 percent more than outlined by the United Nation's Intergovernmental Panel on Climate Change.

However, the conclusion came under scrutiny after mathematician Nic Lewis, a critic of the scientific consensus around human-induced warming, posted a critique of the paper on the blog of Judith Curry, another well-known critic.

"The findings of the ... paper were peer reviewed and published in the world's premier scientific journal and were given wide coverage in the English-speaking media," Lewis wrote. "Despite this, a quick review of the first page of the paper was sufficient to raise doubts as to the accuracy of its results."

Co-author Ralph Keeling, climate scientist at the Scripps Institution of Oceanography, took full blame and thanked Lewis for alerting him to the mistake.

"When we were confronted with his insight it became immediately clear there was an issue there," he said. "We're grateful to have it be pointed out quickly so that we could correct it quickly."