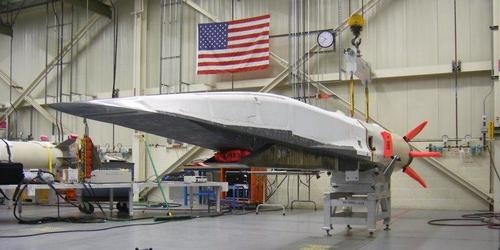 Aerojet Rocketdyne, Exquadrum, and Sierra Nevada Corporation have each received contracts to immediately start work on design and development for the next generation of propulsion systems that will power America's hypersonic weapons, DARPA announced on Friday.

"These awards are the first step in the process to deliver this capability in support of US overmatch," Walker added.

DARPA/OpFires program plans for a mobile ground-based launch system, plus propulsion systems that will launch hypersonic missiles at land-based targets.

The proposed system would be able to fire various payloads at several ranges depending on the mission specifications.

Phase I of the program will be a 12-month effort designed on early development and demonstration of booster rockets that provide thrust propulsion for hypersonic missiles.