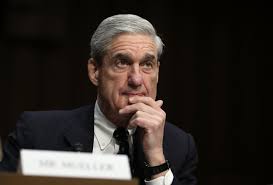 Manafort's legal team has disputed that charge, telling a federal judge that the embattled former Trump adviser "believes he has provided truthful information and does not agree with the government's characterization or that he has breached the agreement." 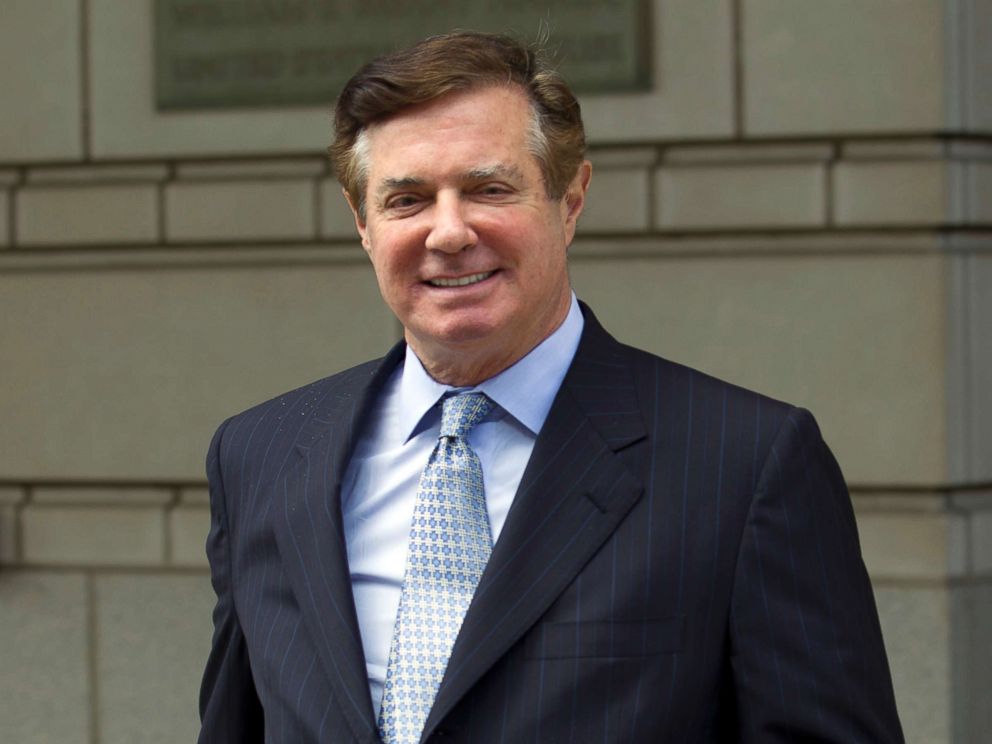 Manafort had been fielding questions about a wide range of topics since September when he initially agreed to cooperate, the sources said. But special counsel prosecutors were "not getting what they want," one source with knowledge of the discussions said.