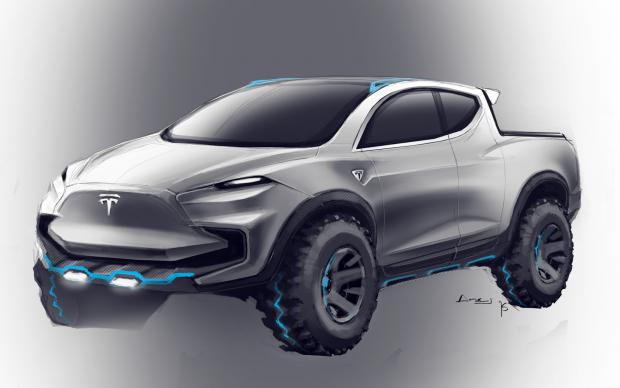 Musk hints that there is a chance the prototype will be unveiled 2019:

As you can see, Musk is eager to introduce the Tesla pickup truck. Perhaps nearly as eager as the hundreds of thousands of potential customers. Pickups area huge segment in North America, which would open a tremendous growth opportunity for Tesla.

We can only guess that if a running prototype would be ready for unveiling in 2019, then the launch of production probably will happen by late 2020. Full-scale production would still be some time away though, maybe in 2021.

Well, Tesla is no longer in a position like it was back in 2012 when it surprised the world with the Model S, which to this day still has no direct competitor. In the case of an electric pickup truck, some competition already presents itself, such as the Rivian R1T (scheduled for 2020 or so).