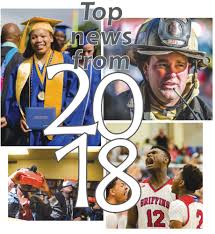 10. Women Encircle a Crying Mom Whose Toddler Was Having a Meltdown at the Airport

Beth Bornstein Dunnington was at LAX waiting to board her flight to Portland when she saw a mother who was having some problems with her son.

"A toddler who looked to be eighteen or so months old was having a total meltdown, running between the seats, kicking and screaming, then lying on the ground, refusing to board the plane," wrote Dunnington.

"His young mom, who was clearly pregnant and traveling alone with her son, became completely overwhelmed … she finally sat down on the floor and put her head in her hands, with her kid next to her still having a meltdown, and started crying."

Then, six or seven women from around the boarding area convened on the young mother, formed a little circle around her and her toddler, and they all did something to help calm down the distressed duo. 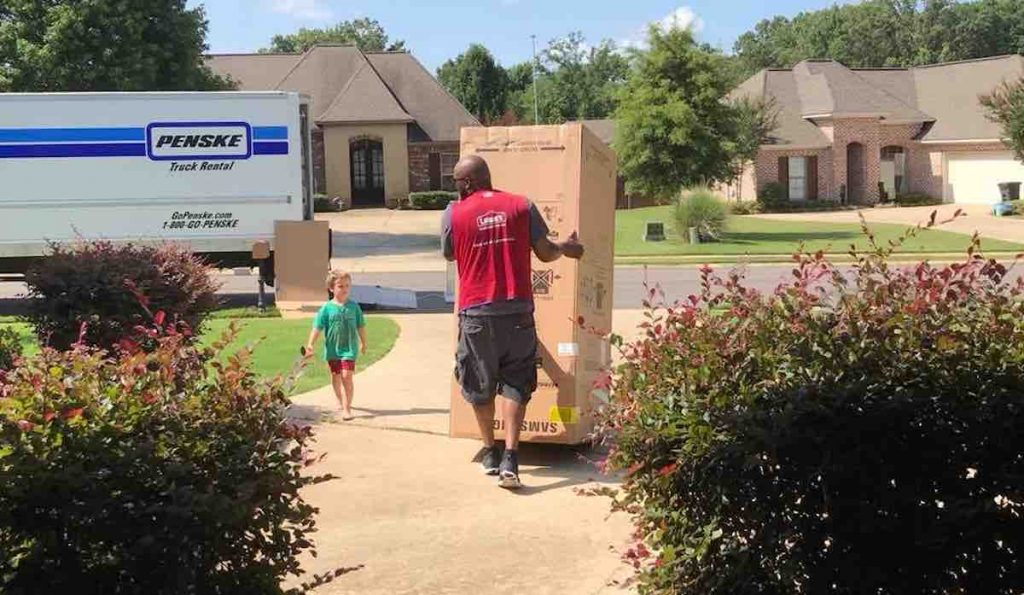 9. Delivery Man Goes Above and Beyond With a Simple Box to Make Boy's Dream Come True

An empathetic employee was hailed for delivering more than just packages to a Mississippi family.

More specifically, he went out of his way to deliver a box to a 6-year-old boy when the youngster was heartbroken to find that his family's new refrigerator was not delivered in a cardboard box that he could use to build a fort. 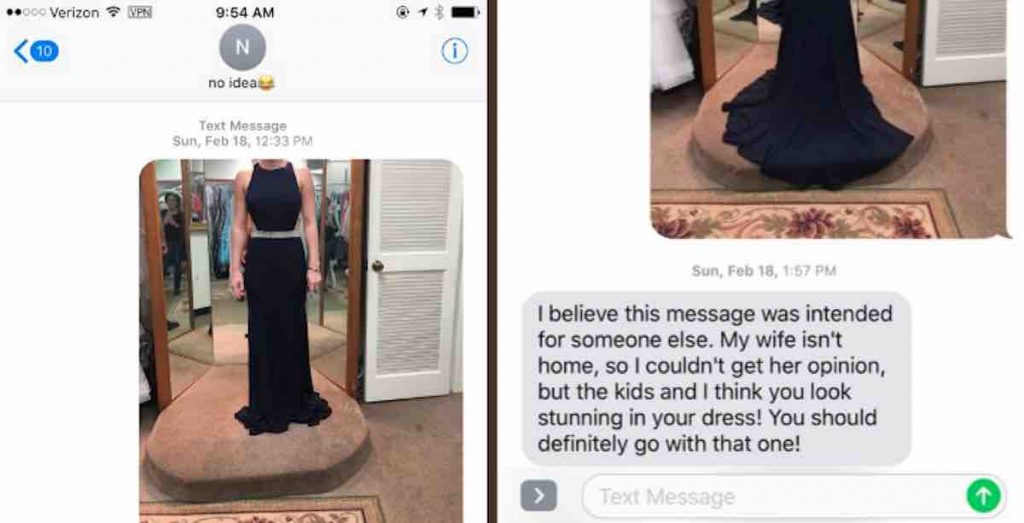