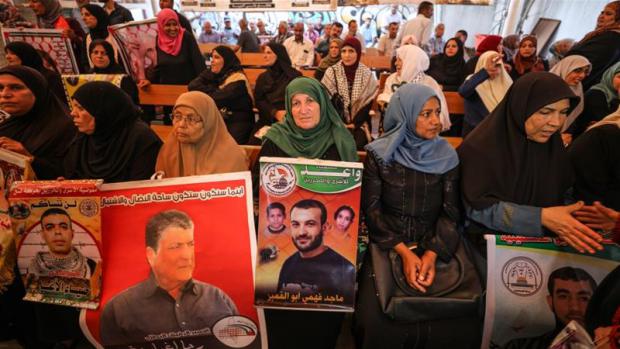 The planned moves, which are expected to come into force in the coming weeks after being approved by the Israeli cabinet, were sharply criticised by Palestinian leaders and activists who described as them as another escalation of human rights violations by Israel.

Speaking to reporters on Wednesday, Erdan said the plan will also see jails removing cooking rights and limiting prisoners' access to television as well as blocking funds to the Palestinian Authority.

The minister said that family visits had already been halted for prisoners affiliated with the Palestinian movement Hamas.

"The plan also includes preventing members of the Knesset [Israel's parliament] from visiting Palestinian detainees," added Erdan, who last year set up a committee to make prison conditions harsher for those who "committed acts of terrorism".