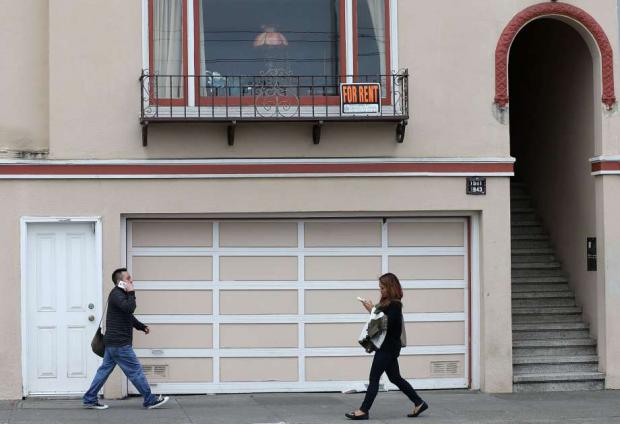 Things aren't likely to get better soon, particularly for lower- and middle-income households struggling to make the rent and become homeowners. That is, unless policymakers act.
Housing statistics are clear. Sales of new and existing homes have gone sideways over the past year, as has new single- and multifamily home-building. Housing prices are still rising in much of the country, but the pace of growth is throttling back, and some builders are cutting prices to move houses. Homeownership, which collapsed during the housing crash a decade ago, is just off bottom, and foundering.

Housing's travails appear incongruous with the red-hot job market. The economy is creating lots of jobs, unemployment is near a 50-year low, and job openings are at a record high. Workers are demanding and getting bigger raises. In earlier times, when people had jobs, they bought and built homes. They became homeowners. So, what's wrong?