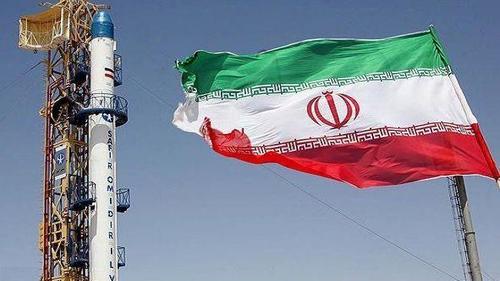 Iranian Foreign Minister Javad Zarif shot back via Twitter saying "Iran's launch of space vehicles — & missile tests — are NOT in violation of Res 2231," which is the UN resolution which endorsed the Joint Comprehensive Plan of Action (JCPA) on Iran's nuclear program — which the Trump administration pulled out of last May.

FM Zarif wrote on Thursday in response to Pompeo while warning "threats engender threats" and linking to the UN text:

Iran's launch of space vehicles — & missile tests — are NOT in violation of Res 2231. The US is in material breach of same, & as such it is in no position to lecture anyone on it. Reminder to the US: 1. Res 1929 is dead; 2. threats engender threats, while civility begets civility.

"The satellites have been made by domestic experts and will be put on various orbits," Taqizadeh said.