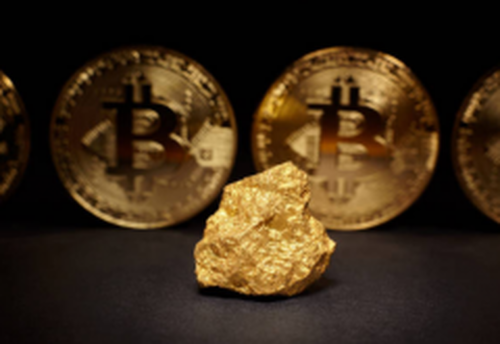 At first glance, it might appear inexplicable and bizarre that our governments and our rulers have managed to keep their stronghold over the monetary system for 2000 years, especially when one thinks about the countless ways in which they abused that power and used their monopoly to the detriment of their own citizens. It was a mass delusion that facilitated this, a blind belief that they, and they alone, can be trusted with this vital task while looking out for our best interests as well.

However, now, as mistrust against our rulers is justifiably deepening, it is becoming increasingly clear that only we as individuals can ensure our best interests and it is only a matter of time before the entire ill-founded edifice comes crumbling down.

To answer all these questions about money, we need to first understand its history — keeping in mind that those who don't know history are condemned to repeat it. Everything started when people settled down and instead of living off nature they started adding value to it; this was the beginning of private property rights. In addition, men started to realize that some people are better at performing specific duties than others and thus set into motion what we today understand as the division of labor. This increased economic output and in general terms, everyone became better off. This transition in how work was performed in an economy made trade between individuals a necessity. Thus barter, or the exchange of real goods and services against other real goods and services, became commonplace. Barter also had its disadvantages, because it required what is known as a "double coincidence of wants" in order to function. For example, to be able to trade your cow for three goats in a barter economy, you must first find someone who wants a cow, has three goats and is willing to exchange them with your cow.