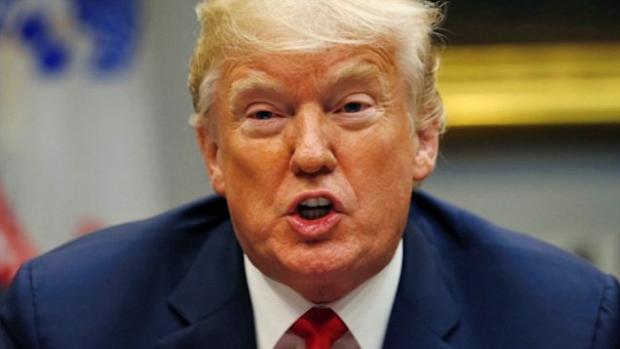 President Donald Trump has fired back in a furious Twitter tirade Saturday after it was reported the FBI opened an investigation to determine whether he was a secret Russian agent in the days after he fired FBI Director James Comey.

Trump tweeted on Saturday morning: 'Wow, just learned in the Failing New York Times that the corrupt former leaders of the FBI, almost all fired or forced to leave the agency for some very bad reasons, opened up an investigation on me, for no reason & with no proof, after I fired Lyin' James Comey, a total sleaze!

He continued: 'Funny thing about James Comey. Everybody wanted him fired, Republican and Democrat alike. After the rigged & botched Crooked Hillary investigation, where she was interviewed on July 4th Weekend, not recorded or sworn in, and where she said she didn't know anything (a lie).'

Citing unnamed former law enforcement officials, the New York Times reported on Friday that the FBI opened the combined criminal and counterintelligence probe in May of 2017.