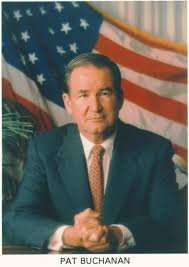 In 2016, the U.S. and Britain were both witness to peaceful revolutions.

The British voted 52-48 to sever ties to the European Union, restore their full sovereignty, declare independence and go their own way in the world. Trade and immigration policy would henceforth be decided by a parliament elected by the people, not by bureaucrats in Brussels.

"Brexit" it was called. And British defiance stunned global elites.

Two and a half years later, Britain is still inside the EU, and no one seems to know when or whether the divorce will take place — a victory of London and European elites over the expressed will of the British people.

Appalled by the Brexit vote, these elites played a waiting game, broadcasting warnings of what could happen, to panic the British public into reconsidering and reversing its democratic decision.