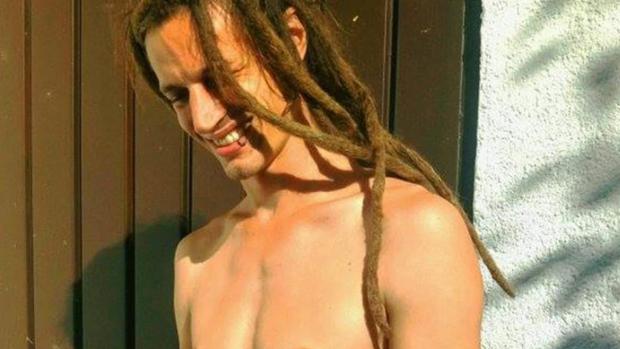 A bitcoin millionaire created a haven for 'anarcho-capitalists' in Mexico. When one of his followers was killed, he said it was just the cost of doing business.

John Galton and his girlfriend Lily Forester had finally made it. On a March 2017 evening, the young American couple sat on their balcony above Acapulco, Mexico, counting their blessings. They'd recently moved into a big house on a mountainside and were eyeing an ambitious push into the artisanal bong business.

Galton and Forester were anarcho-capitalists who slipped U.S. drug charges worth 25 years in prison, they said in a YouTube video that night. They'd hopped the border and resettled in what Galton called one of the world's "pockets of freedom," a community billed as a libertarian paradise.

Last week, gunmen burst into the couple's mountaintop home, killing Galton on the spot, and seriously wounding one of the couple's friends. (Forester survived, badly shaken.) The killers are presumed to be a drug cartel; Mexican authorities say Galton grew marijuana at the home.

Lysander Spooner on the National Debt

The End of Freedom is the End of Life - Eric Hofstetter

Do We Ever Really Get Out of Anarchy? - Questions For Corbett #051