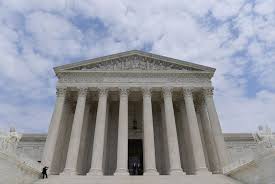 The US Supreme Court ruled unanimously on Wednesday that the Excessive Fines Clause in the 8th Amendment applies to state and local governments.

Announced in an opinion written by Justice Ruth Bader Ginsburg on her second day back on the bench following a December cancer surgery, the ruling limits states' abilities to seize property and impose fines deemed excessive on citizens who break the law. 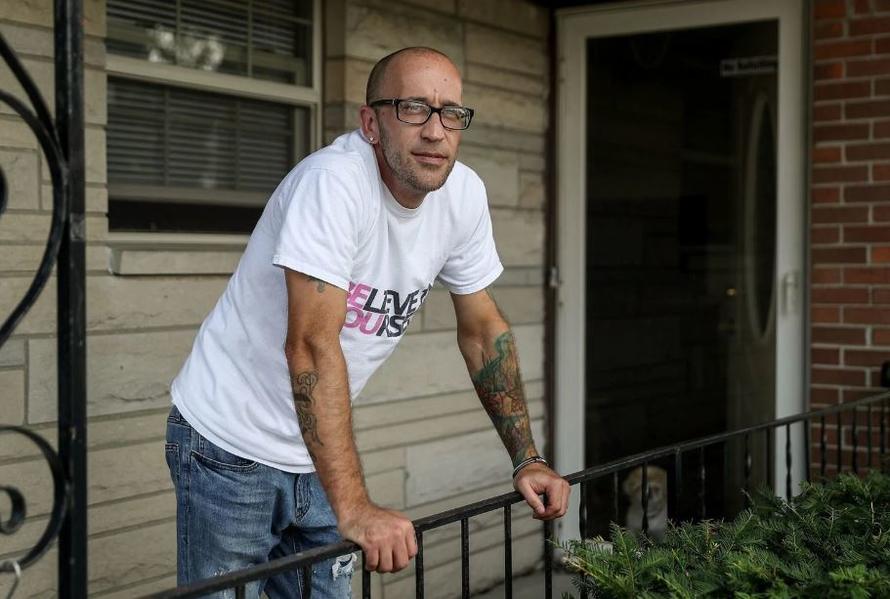 "For good reason, the protection against excessive fines has been a constant shield throughout Anglo-American history: Exorbitant tolls undermine other constitutional liberties," wrote Ginsburg, as the court sided with Tyson Timbs of Marion Indiana, whose $42,000 Land Rover SUV was seized by the state following a guilty plea for selling $385 worth of heroin to an undercover detective.

Following a plea bargain, Timbs was sentenced to a year of home detention followed by five years of probation, as well as $1,200 in fees.

"Excessive fines can be used, for example, to retaliate against or chill the speech of political enemies . . . Even absent a political motive, fines may be employed in a measure out of accord with the penal goals of retribution and deterrence."

Timbs drew wide support from civil liberties organizations, according to the Washington Post.

Other USSC Justices were highly critical of property seizures and fines, with Justice Clarence Thomas suggesting that civil forfeitures had become "widespread and highly profitable."

"This system — where police can seize property with limited judicial oversight and retain it for their own use — has led to egregious and well-chronicled abuses," Thomas wrote, referring to reporting by The Washington Post and the New Yorker.