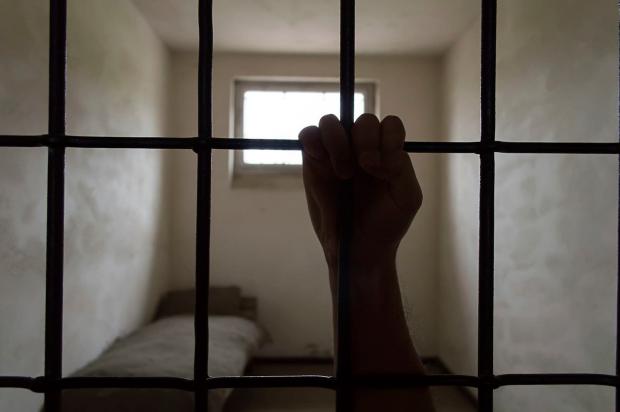 A bill aimed at helping innocent people wrongfully convicted by flawed forensic science was killed by a unanimous vote in the House Appropriations Public Safety subcommittee because of concerns about its cost.

The legislation would have allowed people who claim innocence to petition the Virginia Court of Appeals, arguing that developments in forensic science now clear them, or that they were convicted largely by a forensic science technique or testimony that has since been discredited. . . .

The bill was opposed both years by the Virginia Association of Commonwealth's Attorneys. This year, the department of Planning and Budget reported that if the bill became law, the Virginia attorney general's office would require additional staff at a cost of $439,078 as well as funding to hire independent experts to respond to forensic science challenges in court.

As we have previously discussed here, it can be extraordinarily difficult for people convicted because of bad forensics to appeal their convictions. First, the courts are loath to admit their mistakes, so it's hard to even get an appeals court to concede that a field of forensics or a specific practitioner that it has already approved has since been discredited. Second, both state and federal courts have imposed deadlines on people who find new, potentially exculpatory evidence. Generally, you must file your petition within a year of the time the evidence could have reasonably been discovered. Since the discrediting of forensics fields or specific actors tends to be a gradual process, those convicted are often trapped: If you file before the court agrees that a consensus has been reached that you were convicted with junk science, you'll not only lose; you'll also be prevented from making the same claim later once a clear consensus has been reached. But if you wait too long, you risk missing your one-year window to file.

That's where bills like the proposed law in Virginia can provide some relief. They give defendants a new path to a new trail via a "junk science writ." Texas was the first state to pass a law like this, after the execution of Cameron Todd Willingham — who was likely innocent — made national headlines. The idea is to give the convicted the opportunity to shortcut the procedural barriers if they can show they were convicted with faulty forensic evidence.

Virginia trooper is fired after telling black motorist: 'You're going to get your a** whoope

'You are more inefficient than the DMV': Irate Virginia father goes into meltdown...