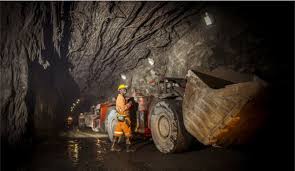 Following a handful of amicable M&A proposals in the gold mining space, the drive for consolidation in the industry appears to have taken a hostile turn, as Barrick Gold has made a hostile bid for US-based rival Newmont Mining, opening the door to a deal that would create a $42 billion mining supergiant. 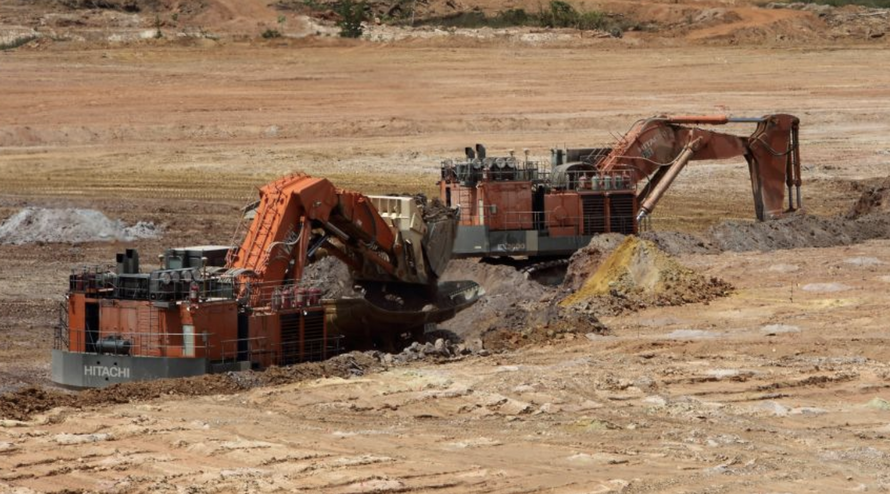 After Newmont revealed Sunday night that Barrick (which closed an $18 billion merger with Randgold Resources last month, creating the largest miner in the world) had purchased a small stake in Newmont (1,000 shares in Newmont, out of a total of 535 million outstanding), and that, following the purchase, petitioned to lower the threshold to call for a shareholders meeting, Barrick followed up Monday morning with a $17.85 billion unsolicited, all-share offer, according to the Wall Street Journal.

Shares in Newmont have been climbing since Friday, when Barrick first revealed that it was considering making an offer. Now that an offer is officially on the table, it sets up a showdown between the management teams at two of the largest gold miners, and also threatens to scuttle Newmont's deal with Goldcorp, which was set to close during Q2. This would be the second attempt at a tie-up between the two companies, after a previous attempt didn't work out back in 2014.

Bitcoin Soars Above $15,000 As Markets Price In Much More QE; Gold Surges

What Happens to Gold if One of These Two Men Wins?

The Stock Market and Gold are Up, Why?

End of the Rand?

The "Gold Rush" To COME! - Will CHAOS Lead To A Gold RALLY?

The Prognostic Value of Gold & Silver Charts or Lack There of

Finally. Proof that precious metals prices have been manipulated…