2018's valuation records are astounding in that they show the S&P 500 to be more fundamentally over-valued than it was at the prior two historic stock market valuation peaks in 1929 and 2000, bona fide speculative manias.

Cycles are perhaps the most natural and common occurrence in the universe. The planets orbit the sun, seasons change, day turns to night and night back to day, humans are born, grow old and die. 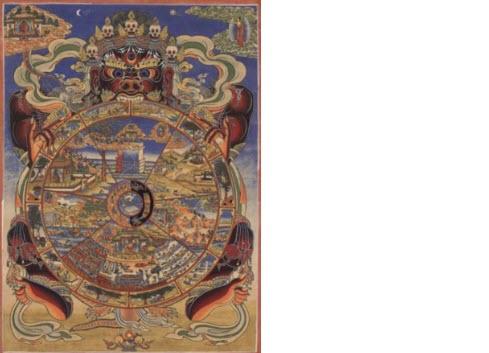 Some of these cycles are more pleasant to think about than others, but their consistent occurrence remains factually unassailable. Indeed, it could be said that a human life itself consists of an endless series of encounters with various cycles. Cycles of the natural world and cycles created by humans themselves. Human created cycles are the focal point of today's piece.

I've been writing a lot about cycles over the past few months since it's become increasingly clear that the artificial economic cycle we've been living in for about a decade is on its last leg. In order to understand how significant this is, it's important to recap what the last ten years actually represented.

It didn't represent a healthy economic growth cycle, but rather an insanely irresponsible, and arguably criminal, manufactured bubble boom where central banks printed enormous amounts of money to inflate asset prices like stocks, bonds and real estate. In this deranged mission they succeeded, but at a great cost to social stability.

1/ Quick thread on my thoughts about inflation, over the last ten years, and also over the next 5-10.

4/ This is key because super rich boomers who get more money thanks to the Fed's plutocratic polices don't go out and purchase 5x more avocados or gasoline. No, they do what they've habitually done their whole lives. They buy financial assets (stocks and bonds) and real estate.

5/ To narrow it down even further, it wasn't just very rich boomers, it was very rich boomer financial types. They love stocks, bonds and real estate even more than the average boomer. So they went nuts.