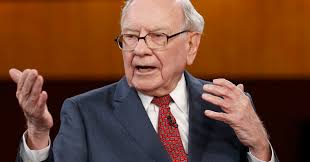 And the war wasn't going very well for England.

France had managed to recapture most of the territories they had lost early in the war; meanwhile French naval fleets were ravaging the coastline of southern England and destroying English commercial vessels.

To make matters worse, England had recently been devastated by the Bubonic Plague, which killed nearly a third of the population.

Most of England's military leadership was dead. And the country's new King was just a 13-year old boy known as Richard II.

The costs of the war were mounting, and England was rapidly running out of money.

The government had previously borrowed enormous sums to finance the war effort, pledging the Crown's jewelry as collateral. They were close to being forfeit.

Taxes had continually been raised in England throughout the previous decade to help pay for the war, including a poll tax in 1377, and a second poll tax in 1379.