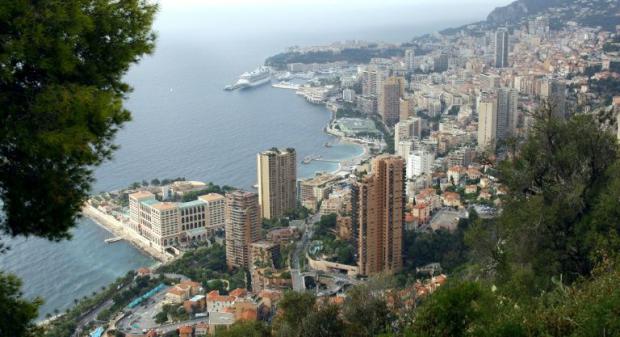 The Times newspaper published a series of reports detailing allegations of Britain's ultra-rich hiding billions of pounds from the UK Treasury in taxes over the past decade.

The report came out days after the government drew public fury for delaying a vote on proposed legislation aimed at ending secret company ownership in offshore territories.

"We must stop tax evasion so that the wealthiest pay their fair share," Margaret Hodge, a leading lawmaker from the main opposition Labour Party who co-sponsored the tax haven measure, tweeted in response to The Times reports.

"Public registers and more transparency are the next big step for fairer tax."

Prime Minister Theresa May's government did not immediately respond to the investigation.

The Times said that 28 out of the 93 British billionaires it found through public records "have moved to tax havens or are in the process of relocating".

It said almost half of the 28 have left in the past decade.

The Times said those in the process of moving included Jim Ratcliffe, Britain's richest man and a major Brexit supporter. His chemicals firm is valued at £35 billion ($46 billion).