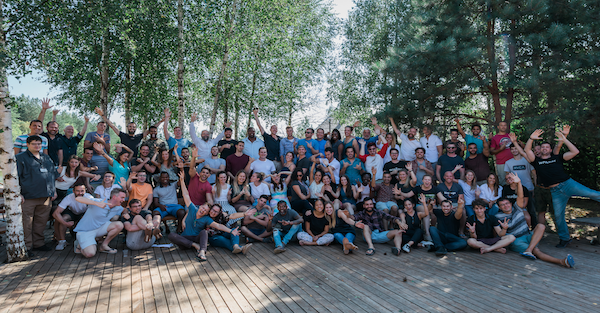 Here's an economics lesson you won't get in college.

What happened to college tuition costs after the federal government started handing out student loan aid in 1965?

For a typical loan, you need collateral… i.e. the bank takes your house if you don't pay the mortgage. But with government-backed student loans, no collateral is required to borrow vast sums of money.

With little potential downside, the number of people willing to take on student debt swelled exponentially.

With extra demand, colleges were free to hike their prices.

Meanwhile, the average starting salary for a college graduate with a bachelor's degree was $2,500 lower in 2017 compared to 1965, according to the National Center for Education Statistics.

The degree itself just isn't worth what it used to be.

Just a couple weeks ago in one of our premium weekly intelligence reports, we mentioned one university's plan to stop grading based on merit, and instead grade based on effort.